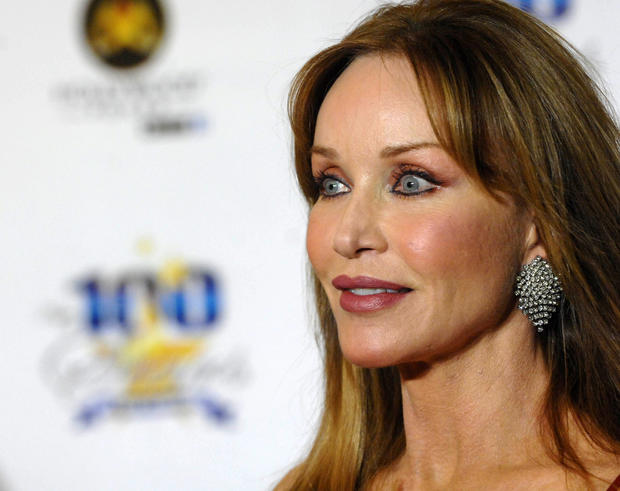 The actress reportedly took her dogs for a walk on Christmas Eve and collapsed upon returning home, according to TMZ. She was put on a ventilator after being hospitalized but never recovered. The outlet reports that the actress didn't appear to be ill in the days leading up to her collapse.
Elie Hirschman - Voiceover Talent
http://www.eliehirschman.com